Healthcare leaders from the Whitmer Administration and the Legislature discussed the compelling health care issues facing Michigan in the coming years. Video of the event is available below or on MSU MediaSpace.

Robert Gordon serves as the director of the Michigan Department of Health and Human Services, where he oversees Medicaid programs, Children’s Protective Services, food assistance, public health and many other statewide health and human services programs.

Gov. Gretchen Whitmer appointed him to the position effective Jan. 14, 2019.

Director Gordon has a distinguished career in public service. Most recently, he served as senior vice president of finance and global strategy for the non-profit College Board.

Prior to joining the College Board, Director Gordon served in the U.S. Department of Education as acting assistant secretary at the Office of Planning, Evaluation and Policy Development. He spent four years at the U.S. Office of Management and Budget, including service as acting deputy director. He has been described as the quarterback for President Barack Obama administration’s evidence-based policymaking initiatives, which closely tied program funding to quality evaluation.

Earlier in his career, Director Gordon held a key position at the New York City Department of Education, orchestrating a fair student funding approach that has persisted through multiple school chancellors. He also has served as a guest scholar at the Brookings Institution and the Urban Institute, a law guardian in abuse and neglect cases at the Legal Aid Society of New York, and a law clerk for U.S. Supreme Court Justice Ruth Bader Ginsburg. In his first policy job, he worked in the White House helping to establish AmeriCorps, the national service program.

Director Gordon earned his bachelor’s degree at Harvard University and his J.D. from Yale University. He has two children.

Janet Olszewski joined the Michigan Health Endowment Fund in May, 2016 as a Senior Fellow where she developed the Health Fund’s evaluation strategy and now directs the Health Fund’s policy and research activities. Prior to joining MHEF Janet spent 27 years working for the State of Michigan in a variety of positions covering aging, maternal and child health, Medicaid, public health, and regulatory programs. Her career in state government culminated with her appointment as the Director of the Michigan Department of Community Health where she directed all publicly funded public health, mental health, Medicaid and other health coverage programs for the state of Michigan with an annual budget of $14 billion and a staff of 4000. Ms. Olszewski served in this position from 2003-2010.

Upon leaving state government, Ms. Olszewski joined Health Management Associates as a Principal, where she assisted clients with strategic planning and positioning related to the Affordable Care Act, health reform and state health care developments. More recently, Janet was the Senior Director for Strategic Initiatives and Public Policy for Consumers Mutual Insurance of Michigan. Ms. Olszewski has served on several state and national committees. She holds a Masters in Social Work from the University of Michigan and a Bachelor of Arts degree from Boston University. 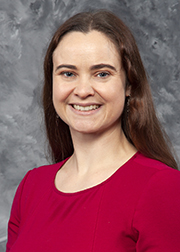 Sarah Esty is the deputy director of the Policy and Planning Administration for the Michigan Department of Health and Human Services.

In that role, Esty oversees the Policy and Innovation Division, the Office of Planning, the Bureau of Community Services and Michigan Rehabilitation Services, coordinating a wide variety of programs that provide housing to low-income people, offer services to children in schools, reduce health disparities, provide training and education assistance to those with disabilities and connect families with weatherization assistance.

She began her career as an advocate and policy researcher for low-income children and families in Connecticut, where she worked with the state legislature and state agencies to improve policies and fund critical programs related to early childhood care and education, healthcare, juvenile justice and workforce development. She has worked on retirement security, local and tribal economic development and the school lunch program at the White House National Economic Council, and has coordinated voter protection efforts in several states as part of a presidential campaign. She earned her bachelor’s degree at Harvard University and her J.D. and MBA from Yale University. 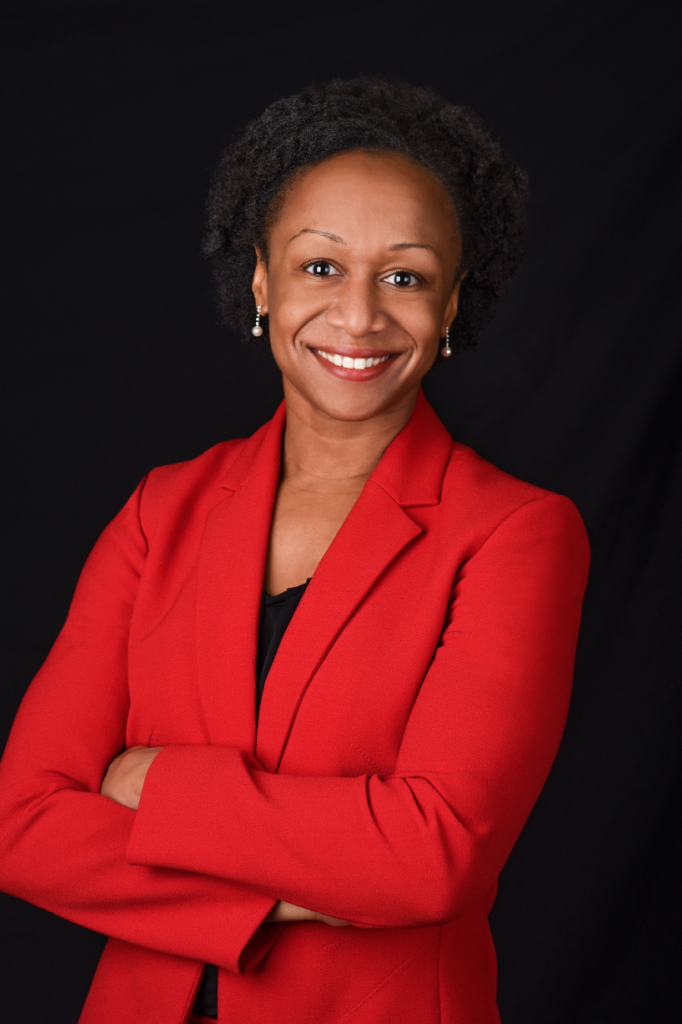 Gov. Gretchen Whitmer announced the appointment of Dr. Joneigh Khaldun as Chief Deputy Director for Health and Chief Medical Executive (CME) for the department. Khaldun formerly served as Director and Health Officer for the Detroit Health Department and is a practicing emergency physician at Henry Ford Hospital.

In this new role, Khaldun will oversee the MDHHS’ Population Health, Medical Services, and Behavioral Health and Developmental Disabilities administrations as well as the Aging and Adult Services Agency. As CME she will serve Michigan citizens by providing professional medical leadership, expertise and coordination in addressing public health issues, workforce issues, and health policy development to the MDHHS.

In 2018, Dr. Khaldun was selected for the 40 Under 40 Leaders in Minority Health Award by the National Minority Quality Forum and was named a Kresge Foundation Emerging Leaders in Public Health Fellow.

80th District in the Michigan House of Representatives

EDUCATION
Whiteford earned a Bachelor of Science in Nursing from Northern Illinois University.

PROFESSIONAL
Whiteford worked in a pediatric neurosurgery unit before working in a pediatric emergency unit. In 1997 she started an accounting business with her husband, Kevin, and they now run their own financial planning firm.

PUBLIC OFFICE AND AFFILIATIONS
Whiteford was an active volunteer in her children’s schools, ran homeowner associations, was appointed to city committees and was appointed to the Michigan Women’s Commission where she worked on raising human trafficking awareness.

PERSONAL
Rep. Whiteford grew up in the Midwest, in the small town of Cary, Illinois and is the oldest of four children. She met her husband, Kevin, in college and they have three adult children and two grandchildren. Whiteford and her husband live in Casco Township.

VanderWall chairs the Health Policy and Human Services Committee and serves as vice chair of the Economic and Small Business Development Committee and the Judiciary and Public Safety Committee. In addition, he is a member of the following four committees: Elections, Environmental Quality, Finance, and Regulatory Reform.

Prior to joining the Senate, VanderWall served two years in the Michigan House of Representatives, representing the 101st District.

VanderWall is the owner of Turf Care Mole Man of Ludington. Before that, he worked with Eberhard foods and Prevo’s Family Market for much of his adult life. He also served on the board of Old Kent Bank as well as the Mason County Growth Alliance Board, Northern Michigan Counties Association and the Mason County Housing Board.

Before being elected to the Michigan House, VanderWall served as commissioner and chairman for the Mason County Board of Commissioners. He also served on the Western Michigan Fair Association for six years, was district chair for MSU Extension and served on boards for the United Way of Mason County. Curt is currently chair of the Women’s Jericho House Board.

Curt and his wife, Diane, have been married for 34 years and have three children, a daughter-in-law, and a granddaughter. They are involved with Covenant Christian School in Ludington and are active members of Mason County Reformed Church.